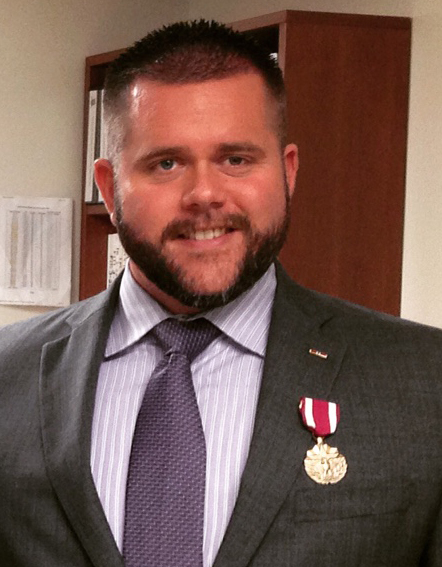 The Professional Resume of Anderson Triggs

The Education of Anderson L Triggs

Bachelor in Business Administration with a major in management and marketing,

For nearly a decade, the duties of Anderson Triggs include management of compounding pharmacies. This includes statutory and regulatory compliance for both federal and state law regulation throughout most of the United States. Representation of the company at trade shows and medical conventions; coordination and communication with physicians and pharmacies throughout most of the United States; supervision of personnel; sourcing of materials; inventory control; and production and quality control for hormone replacement, vitamin supplement and preventative medicine therapies. 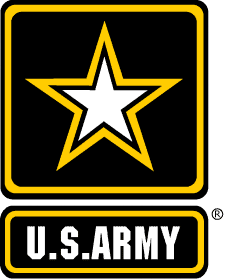 present  Responsible for the morale, health, and training of a 39

man Rifle Platoon; responsible for the maintenance, accountability, and effective

communications equipment, and individual equipment worth over $500,000;

counsels, disciplines, and develops soldiers and NCOs into competent leaders;

maintains the highest state of combat readiness regardless of conditions and

personnel changes to facilitate combat operations overseas, as well as search and 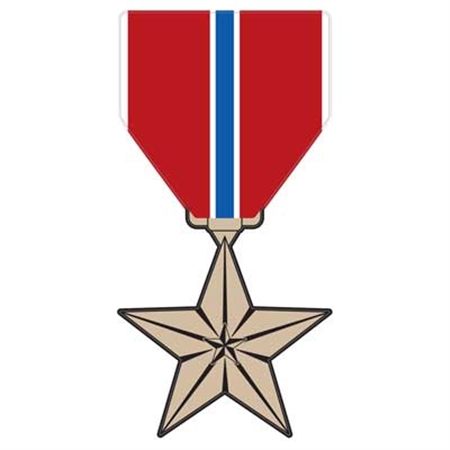